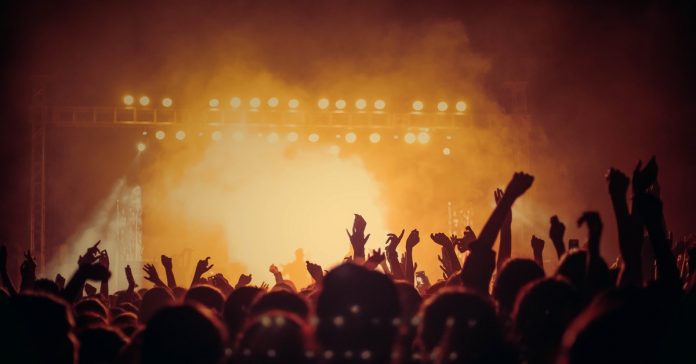 According to the reports making round the BTS members, RM Jin and J- Hope sold the stock of their agency HYBE’s share in mid of October which they received in September 0f 2020.

At the time each member cashed out their money whereas the per –share value was near to $280.40.

According to the Bloomberg source which reported that the three k- pop idols removed approximately 31,986 combines share. They did this just before the septets’ Permission To Dance Stage shows in los Angeles, followed by their hot win at the recent American Music Awards.