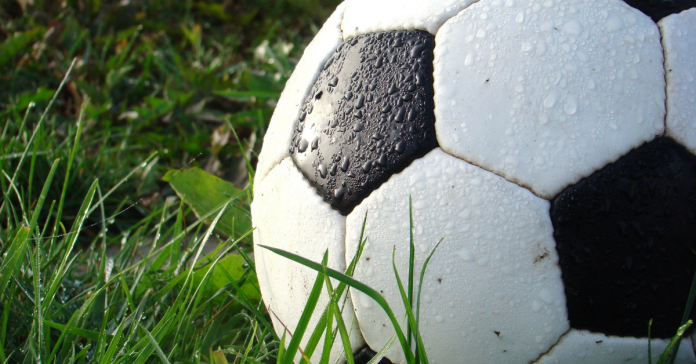 With Mohamed Salah presently negotiating a new deal with Liverpool, Forbes has ranked him as the world’s fifth highest-paid footballer. 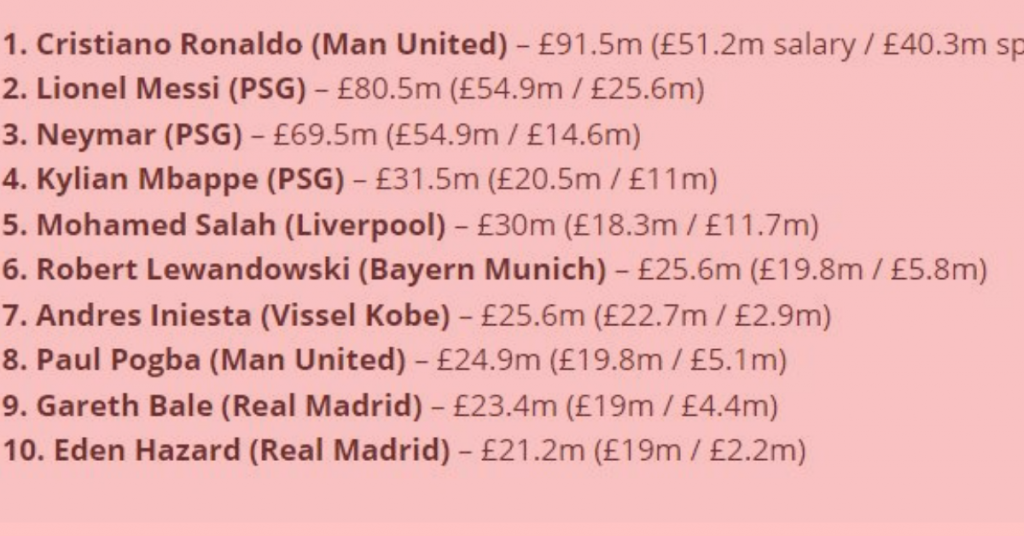 Salah’s representatives are in talks with the club about extending his contract, which is believed to involve a significant pay raise.

According to a survey by American business journal Forbes, the 29-year-old is already getting compensated as one of the greatest players in the world.

Salah is said to be the fifth highest-paid player in the world, according to information from clubs, agents, sponsors, and other football sources.

This will very certainly be used as leverage by his agents in negotiations for a better deal, especially because a player like Neymar is nowhere near as accomplished.

Liverpool’s major earners are generally offered highly incentivised contracts on the condition that they perform at a higher level, with incentives for goals, assists, appearances, and collective and individual honours.

Salah is likely to break into the club’s all-time top five goal scorers list even before his current contract expires in 2023, therefore an agreement between the two sides is hoped for.